This is how Chris Barton is bringing forests back to Appalachia’s old strip mines: with a bulldozer tearing up the soil with meter-long metal teeth.

“We’ve had a lot of people kind of look at us twice,” he laughed.

Barton is a forest scientist at the University of Kentucky. On these former mines, he’s found that before he can plant a forest, he has to ravage a field.

“The really interesting thing is, after we do it, there’s no question that that was the right thing to do,” he said.

More on that later. First, Barton’s work lies at a crossroads for Appalachia, and for much of the world.

Coal mines have stripped away roughly 400,000 hectares of Appalachian forests.

Burning coal for energy is adding more and more planet-warming carbon dioxide to the atmosphere. As the planet heats up, experts warn that simply cutting greenhouse gas emissions won’t be enough to prevent potentially catastrophic levels of global warming. CO2 must also be removed from the atmosphere.

Currently, experimental machines that pull CO2 directly from the air are too expensive to be practical.

However, a new report from the U.S. National Academy of Sciences, Engineering and Medicine says effective carbon-removal technology already exists.

The report says planting trees and managing forests, along with carbon-absorbing farming and ranching practices, are among the most cost-effective strategies that are ready for large-scale use today.

Taking advantage of these natural systems could take care of more than a third of the greenhouse gas reductions needed to prevent devastating climate change, according to another recent study. 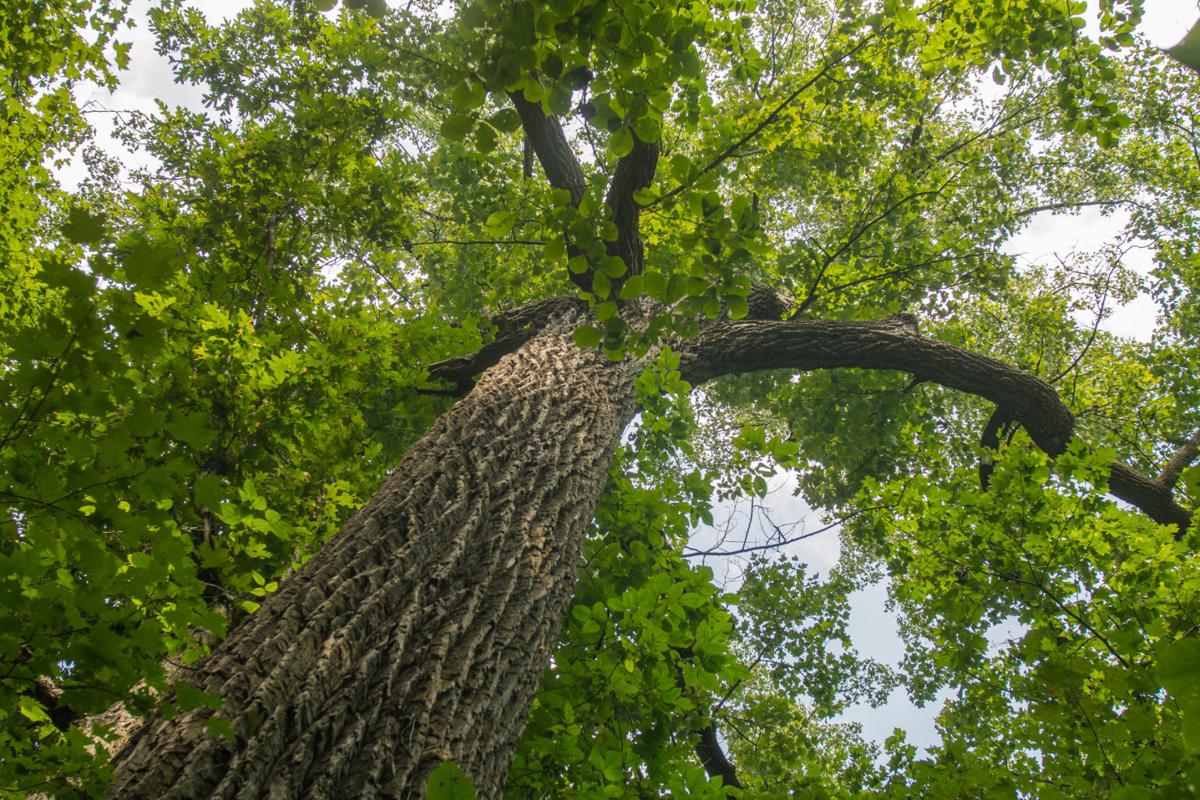