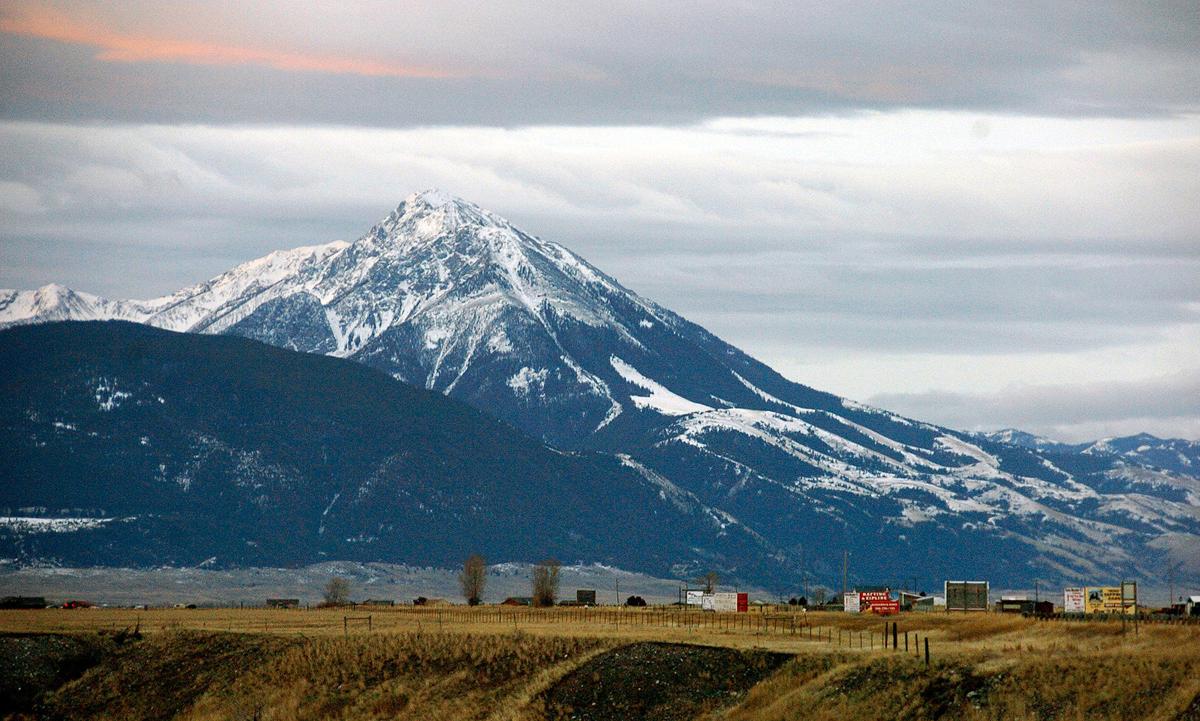 By Jerry Painter for AP
U.S. officials recommended approval on Friday of a plan to block new mining claims for 20 years on the forested public lands that make up Yellowstone National Park’s mountainous northern boundary.

A final decision is up to the office of U.S. Interior Sec. Ryan Zinke, who favors the withdrawal. Zinke said in a statement that it could be finalized in coming weeks.

The Trump administration’s support is notable given the president’s outspoken advocacy for the mining industry and his criticism of government regulations said to stifle economic development. The proposal has received bipartisan backing in Montana, with Democrats and Republicans alike eager to cast themselves as protectors of the natural beauty of the Yellowstone region.